Researcher's 1959 message in a bottle found in Arctic 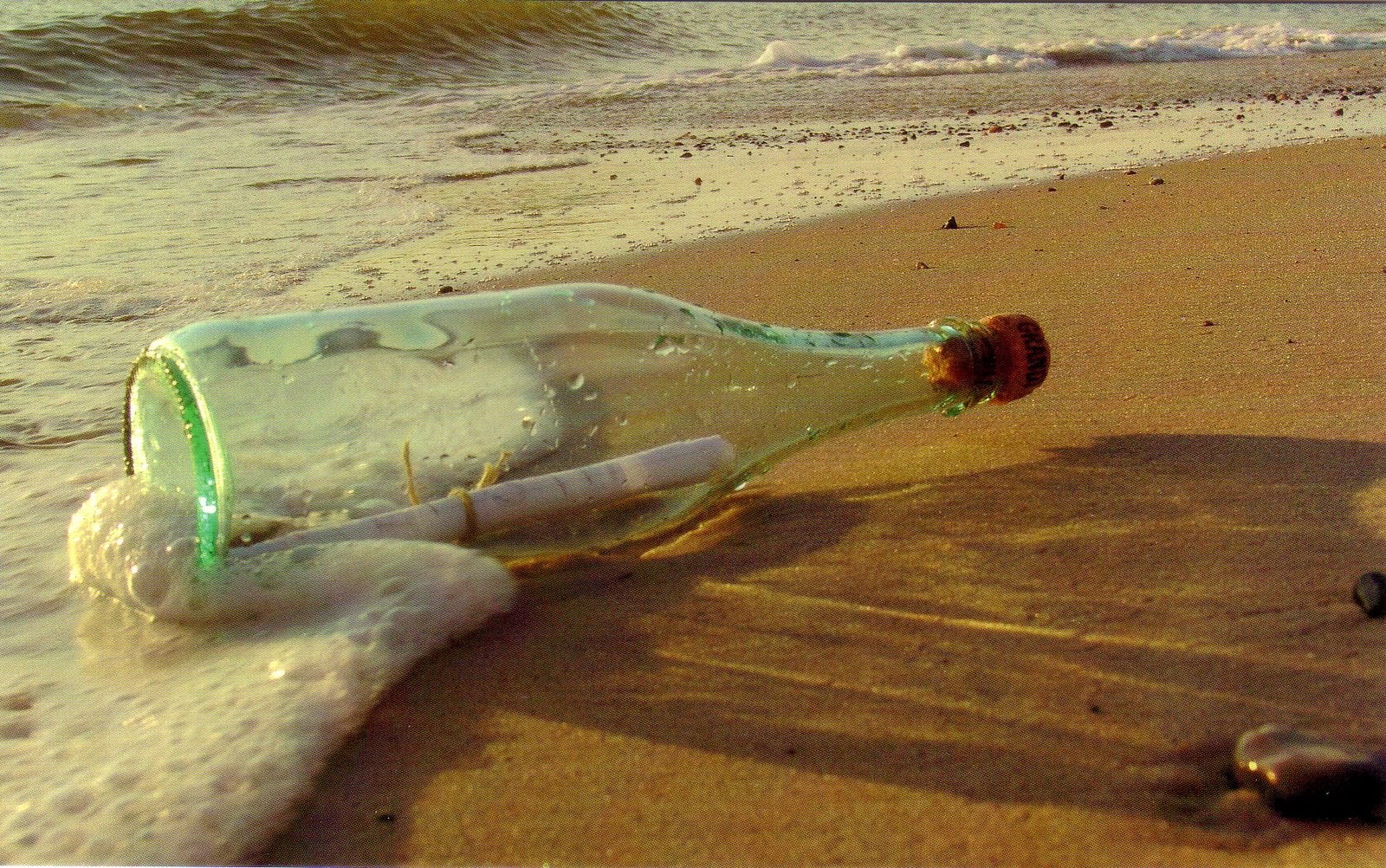 It's not your usual message-in-a-bottle story, but maybe more fascinating for just that reason. Two researchers in the remote Canadian Arctic found the bottle tucked into a mound of rocks on Ward Hunt Island, reports Popular Science.

The note inside had a simple request: Measure the distance from the rocks to a nearby ice shelf, and then report back either to the note writer or to a colleague in Boston, reports the Halifax Chronicle Herald. It had names and addresses for both and was dated July 10, 1959. The modern-day researchers conducted the measurement and found that the ice sheet had retreated more than 200 feet since 1959, one tells the LA Times.

But the story is about more than that particular scientific experiment.

It turns out that the note writer was then-25-year-old Paul Walker and the colleague he mentioned was Albert Crary, both of whom are now renowned in polar research.

"I recognized the two names instantly," says one of the two who found it. (He mentions "goose bumps.") Part of the fascination is that Walker suffered a stroke just weeks after writing the note and died later that same year.

"I was just so pleased because it brought Paul back, in a way, and the work he had done," says a historian who knew him. "He had a brilliant career as a glaciologist and all of a sudden, to be cut short that way."

And the finale: The two present-day researchers took photos of the note but put it back where they found it, along with another from themselves asking future researchers to conduct the same measurement, reports the CBC.

I HOPE THIS PROVIDES ALL NW PASSAGE CHALLENGERS WITH UNIQUE IDEAS ON HOW TO LEAVE ONLY FOOTPRINTS ELSE A MESSAGE IN A BOTTLE...